What if this is the best article you ever read

What if that intrigue led to learning something so simple yet so powerful that it changed your life.

The title of this article gives a clue as to what it is about. Lets build a frame and then you’ll see just how simple but effective the last piece of the puzzle is.

Effective communication is probably the most important key to relating effectively to other people or influencing them.

But what about internal communication with yourself? 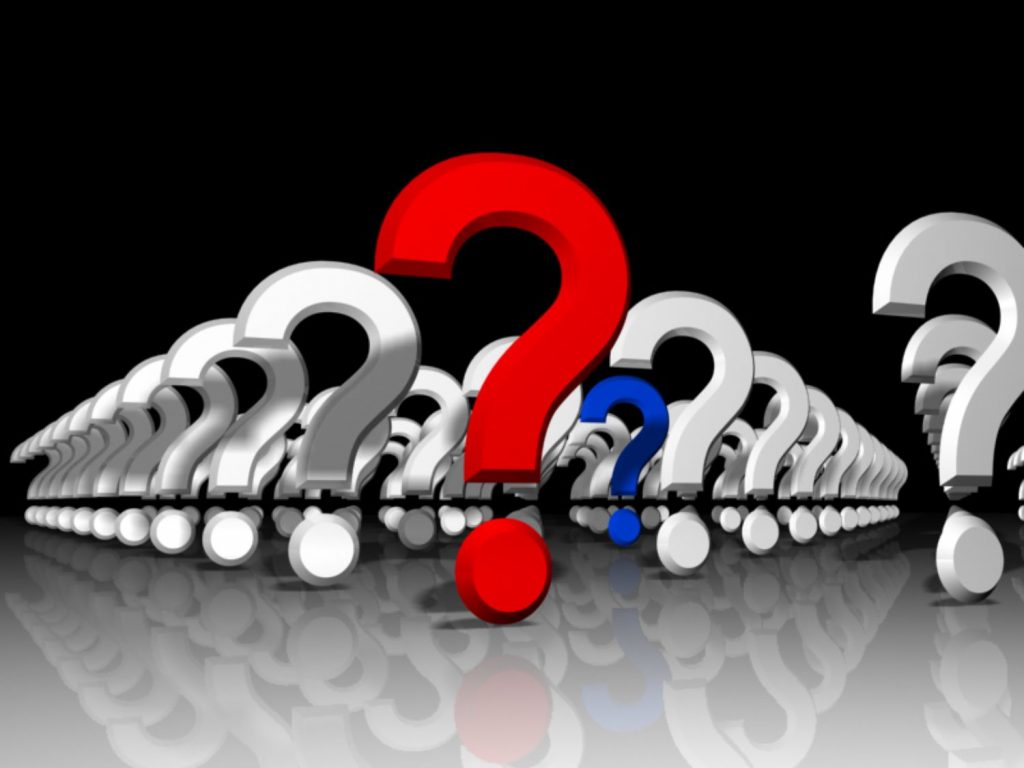 Talking to yourself isn’t just something that crazy people do and seek therapy for. Self talk is something we all do whether we like to admit it or not.

What do you say to yourself? Often we are harder on ourselves than we would ever be to anyone else.

Do you tell yourself off or work yourself into a nervous mess by worrying about what might happen? Negative self talk isn’t just about internal voices either. It often starts with images that cause you to feel a certain way. Talking to yourself in abusive tones and asking negatively biased questions will ruin your day pretty quickly. Is thinking really just the process of asking ourselves questions? For the most part.., yes.

If I think in questions then what’s the answer

What if the questions you ask yourself and of life are creating the very experiences both mentally and physically that you fear the most?

That would be a raw deal wouldn’t it.

What goes on in your head for example, when you want to talk to someone you don’t know in a bar or club?

With the benefit of looking back on it now.., do you or have you said things in your head like “what if she laughs at me?” “what if I walk up to him and have nothing interesting to say or get tongue tied?” or “What if I look like a clumsy fool?”

And then to really make yourself sweat do you make images in your mind of looking like a complete idiot and add to that hearing times in the past where someone has laughed at you? Maybe you’re barely conscious of doing that but it is a surprisingly common recipe for anxiety.

Have you done that?

And then what did you do?

Nothing? Did you just stay still, paralysed by doubt and regret? And then beat yourself up until you feel really crap long after the opportunity has past!?

A coward dies a thousand deaths

What about thinking and worrying about the worst thing that could happen and it doesn’t. But the damage is done right!? You’ve put yourself through hell by asking disempowering questions like “What if I lose my job. What if my date stands me up? What if my dog loses respect for me and buries his head in his paws in disgust?”

Be honest with yourself and think back.., have you sometimes done that sort of thing?

Do you still do it?

Ok; not yet but you get the picture right!?

Why do people ask themselves stressful questions

Habit would be the short answer to that. Sure there is some value in asking the difficult questions in order to be prepared just in case the worst might happen.

But when does that stop and the positive focus begin? For some people it never does.

If you have this habit.., do you believe that asking these types of questions in your mind is somehow protecting you from the worst?

I would put the following statement to you instead:

Read those last two sentences again.., they are written with precision and purpose (Quantum linguistics for those who are curious).

We all have doubt. But why not use doubt to your advantage. Why not doubt that the things you think may happen in the future will? In fact, what if you doubted doubt itself? Would that result in certainty or at least confidence? Worth considering isn’t it. 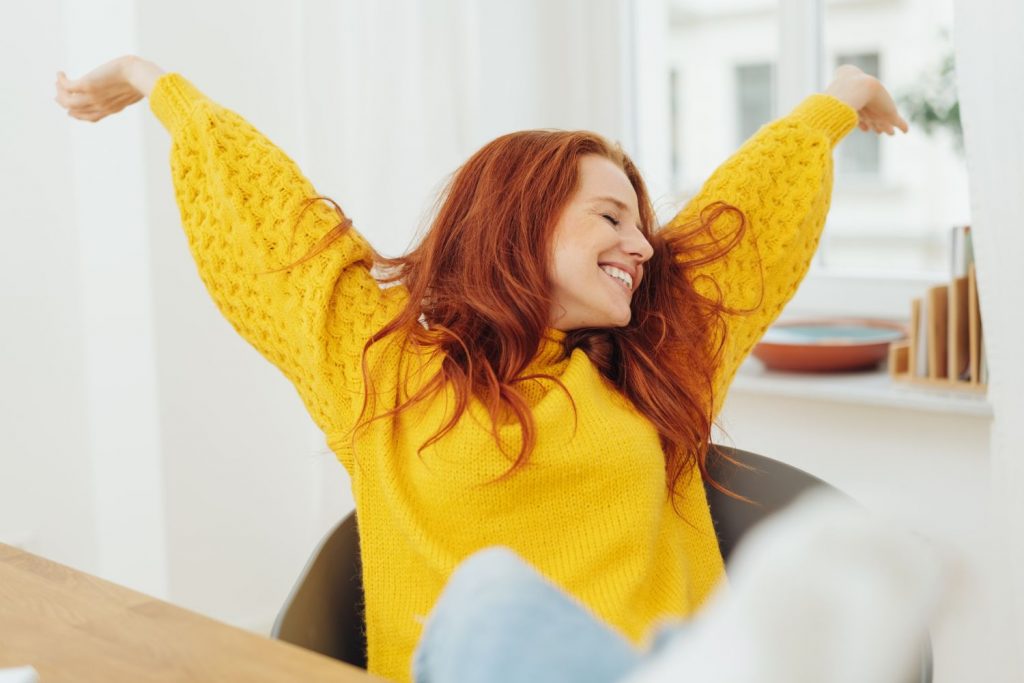 The most powerful question ever asked

There are many beginnings to both negative and positive focused questions. One in particular though, the ‘What if’ type question has led to more positive discoveries or mental anguish than any other. More often than not “What if”, is followed by a string of negative garbage that makes people feel like 57 shades of ****! (Clue: The word is not grey)

So the question worth considering here is this:

What if, you started asking yourself questions that assume a positive result?

Whether that result you are assuming with the question comes to fruition or not is less important than the state of mind it puts you in. This is about getting off your butt and doing something. Or at least it will have you feel good.

And doing something even if that something turns out to be the wrong decision is far better than doing nothing and not knowing which decision is the right one. Feeling good and taking action is a self fulfilling prophecy that gains momentum.

The positive ‘What if’ process

So this is really easy. So easy you may be tempted to discount it and not do it.

Start the change in thinking that leads to other changes! It’s the simple things that are often the most powerful. And this is one of those.

Pick a time to practice. I like doing it while I walk.

Start asking yourself ‘What if’ questions that end with things that would be really cool if they came true. They don’t have to be believable yet because you’re just asking ‘what if’.

The very thing that makes ‘what if’ questions so easy to ask negatively because you believe it’s just consideration and not fact.., will now work in your favour. They can be as wild and fantastic as you like because they are just curious questions and not statements of firm belief.

Statements don’t have to be real to effect you

“What if I learn something today that doubles my income this year?”

“What if I smile so much today that that cute co-worker starts smiling back?”

“What if I discover the perfect pizza that stays away from my waist?” Lol

“What if I really enjoy my day today, just because I choose to?”

“What if this new way of asking myself questions becomes a habit and changes my whole life???”

You get the idea.

This is about starting to change the way you think in a way that’s fun and builds momentum. At the same time this is creating the emotional energy of things going well and cool stuff becoming possible reality.

Let me leave you with my personal favourite question…

What if today, is the day I look back on in years to come and realise with joy, that that was the day I changed my life forever?

Let today be that day.

Use expectation and the placebo effect to your advantage >>