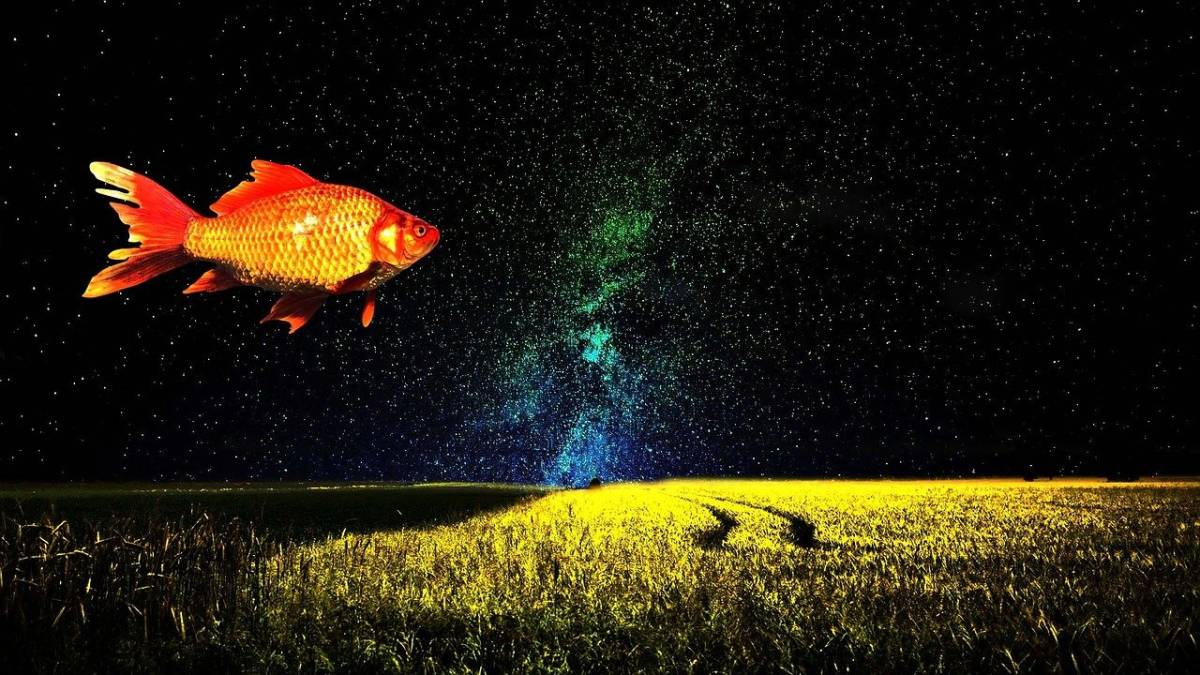 A lack of sleep can effect your brain in the same way as psychedelic magic mushrooms or LSD.

That doesn’t mean you should stay up all night to have a drug free trip though. Why does being overly tired have this effect and lead to a drop in accurate perception?

This latest research study shows why. It shows that sleep deprivation hallucinations are caused by an increase in sensitivity of receptors in the brain for one of the most important chemicals produced in our body.., serotonin. In particular a serotonin receptor called 5-HT2A. These same serotonin receptors respond to psychedelic drugs to give hallucinations and trippy effects. There is the connection!

Serotonin is also partly responsible for getting a good nights sleep and for our mental health.

These 5-HT2A receptors play a role in how we understand and process information. So no wonder that people with psychiatric conditions like schizophrenia have abnormal serotonin receptor function. Anti psychotic drugs seek to reduce or down-regulate these serotonin receptors and improve perception.

Scientists have found that sleep deprivation can ‘turn on’ and produce more of these receptors in the brain within hours. And this leads to hallucinations and a less grounded sense of reality.

What about people with existing high serotonin levels

This means that if you already have higher than normal serotonin levels, the effect may be stronger. Like if you take SSRI anti depressant medication which works by boosting serotonin receptors. Although rare, excess serotonin can cause problems for some people. Hallucinations in a controlled environment can be a fun experience. When they take over your daily activities, that fun stops. Your doctor can advise you on that if you fall into that category.

It also helps explain why people who are sleep deprived should take more care when using specific technology or in specific environments. Flickering light for example, and over sensitive neurons from a lack of sleep, can in some cases cause an overload in brain activity. Night clubs that have tired, dehydrated people using alcohol and drugs, and being exposed to strobing light, is an example of a potentially bad mix.

What to do if you are sleep deprived

It’s not all bad news to learn about serotonin being effected by a lack of sleep. The body does this for a reason. Serotonin isn’t bad in any way. It is what helps you be alert, creative and feeling positive. Just what you need when you are tired. And at night some of it is converted into melatonin which is the sleep hormone. It’s when the lack of sleep becomes regular that problems arise. As simple as the advice may be, getting quality sleep is as important as diet and exercise for health. It may take a few nights to catch up on sleep deprivation if it’s a result of a late night. If it’s a longer standing problem then see your doctor. You can take steps to correct the imbalance yourself though.

Read the ‘Better sleep series’ of articles on this website for a comprehensive guide to improving sleep and reducing insomnia. There are things you can change about your habits and environment that will make your sleep much more rejuvenating and regular. 🙂

Quick tip: Get outside early after sunrise for 15 or more minutes and limit artificial light after sunset. As simple as this sounds.., do these two things and you will be on your way to better sleep habits.