Drinking coffee before sleep on purpose 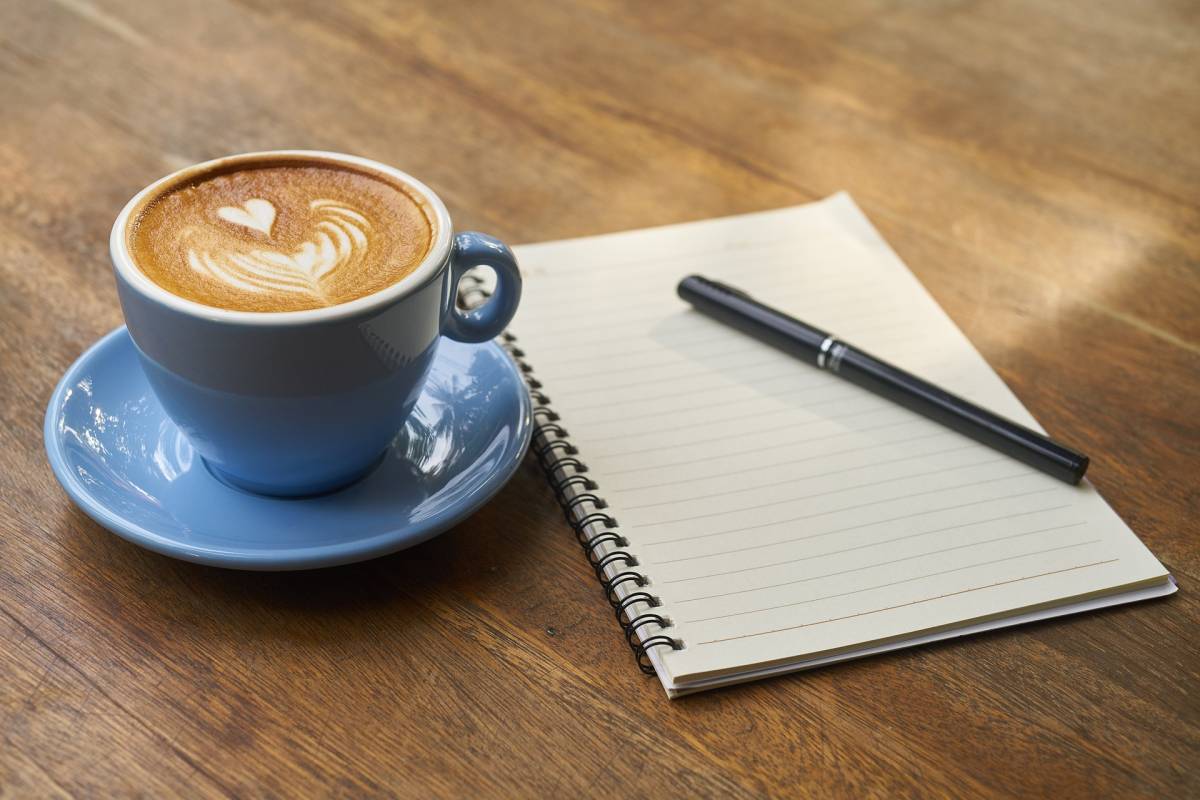 Here’s a neat way to use it to enhance your focus and alertness better than just what the caffeine alone can do.

Caffeine sometimes gets blamed for ill health. But there are potential benefits to it’s use as well. Studies show that having a cup of coffee followed by a short nap, is better than just a nap, or just a coffee, for making you alert again.

‘Power naps’ as they are sometimes called.., are short amounts of sleep during the day to boost performance and reduce tiredness.

Longer than 20 minutes and your body and mind enter a full 90 minute sleep cycle where momentum takes over. Waking up after 20 minutes during this sleep cycle, leaves you feeling groggy and unfocused.

Physical and mental activity causes a molecule called adenosine to build up and connect to receptors in the brain that make you feel tired.

Sleep helps clear these receptors again. Caffeine, has the ability to block some of these receptors. Which is why coffee and other caffeinated drinks can make you feel more alert. And this is where the two can have an interesting synergistic effect.

Caffeine, takes about 20 minutes to enter the blood stream and make it’s way to the brain.

What a coincidence. The same amount of time that’s ideal for a nap.

So, by having a coffee just before you have a 20 minute nap.., you get a double boost.

Just as you get to the end of your nap, the caffeine kicks in and helps you wake up alert and ready to go. The sleep reduces the amount of adenosine connecting to receptors in your brain, and the caffeine blocks the remaining receptors.

Studies have shown people to be both cognitively (tested) and subjectively (self assessment) more alert and awake after both the coffee and nap than either of them by themselves. The trick here is to quickly drink a coffee just before your nap. Other forms of drink with caffeine can work too, just watch your sugar intake or you’ll have an insulin spike that will negate some of the effect.

You could even add an RX1 session (EG: Recharge my day) to the coffee nap mix. I tried it yesterday and was more alert than a squirrel surrounded by almond trees with an approaching bush fire. 🙂

Long term studies show that regular caffeine consumption from either coffee or tea may even reduce the chance of stroke and dementia. Care should be taken however to not let caffeine interfere with sleep. In practice this means trying not to have any after midday. Although this is probably not a reasonable target for those who love their coffee.

Caffeine effect on stroke and dementia >>