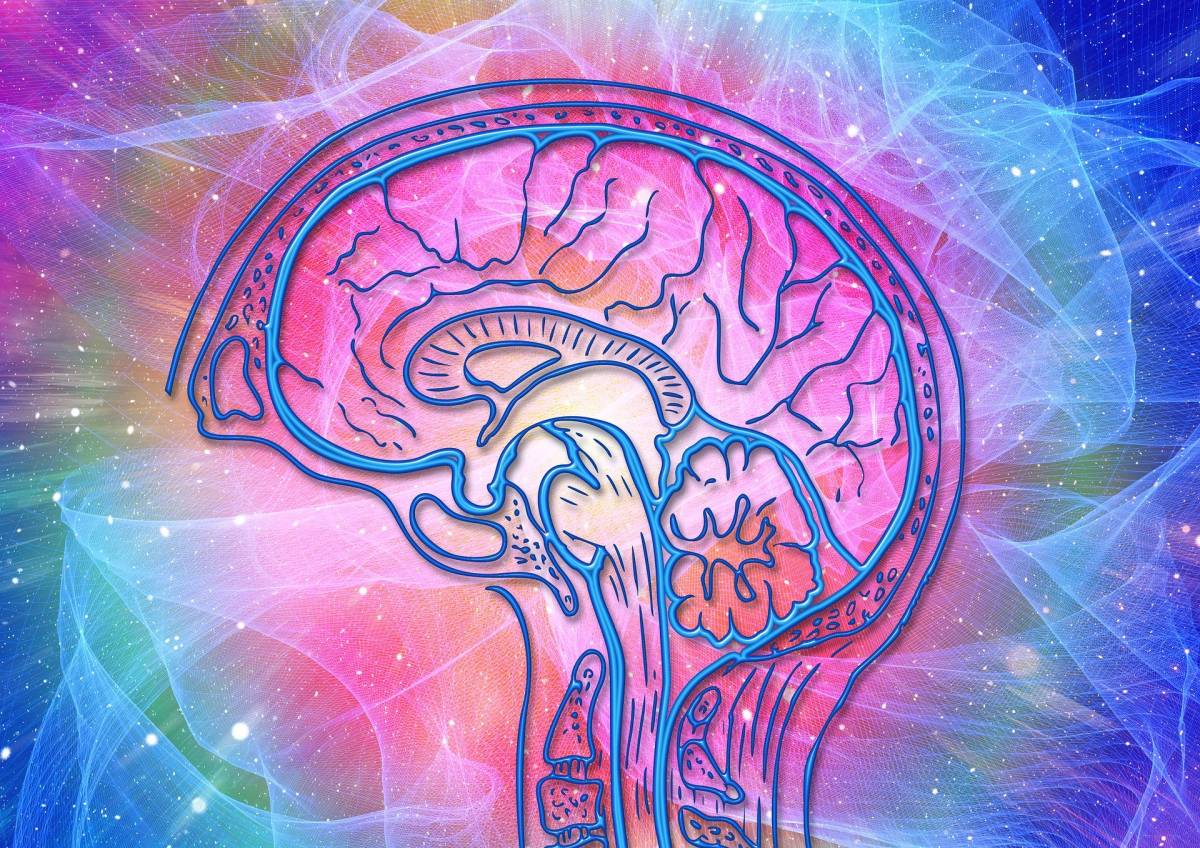 More evidence that too many high frequency brain waves can cause stress (over-excitation). One common drug does what years of meditation may do. And gives us clues as to how to do the same drug free in a fraction of the time…

It turns out it has to do with brainwaves. But some brainwaves are needed to even stay alive. So how does this selective blocking of brain activity work.

Without sufficient blocking of normal brain functions an anaesthetic would be useless.

With too much blocking of this same brain function the person would die due to life sustaining activities like breathing stopping.

Higher Beta wave brain activity in particular is stopped from passing from brain neuron to neuron by anaesthetics. The connection for those frequencies in broken at the junction of the end of the neurons called synapses.

Synapses are microscopic gaps that separate one neuron from the receptors of another neuron. When neurons communicate, they release chemicals that must travel across this gap.

It seems that anaesthesia is the result of a type of high pass filter working on one of those chemicals known as the calcium ion channel.

The calcium ion channel of the low frequencies is unaffected.., or at least minimally effected.

And therefore conscious awareness and physical movement although possible, are not acted upon. But breathing and other essential functions continue as normal.

Knowing this action on the brain caused by anaesthetics, scientists can now make improvements to anaesthesia effectiveness. And potentially improvements on treatments for severe anxiety where traditional methods don’t work.

This finding links nicely with what is known from brainwave measuring EEG (electroencephalogram) studies that show an overabundance of higher Beta brainwave activity in those who might be considered over-alert. IE: Stressed or anxious.

And suggests one way to counter this is by tipping the balance back towards lower frequency brain activity. Entrainment technologies being one of those ways. It becomes no surprise with this research on anaesthesia, why people using photic entrainment in particular, can go into an almost unconscious state. In this case not induced by drugs, but by deeply relaxing into beneficial brain waves states.